I created this site as a place to inspire others through different computer/electronics projects. Currently the site hosts 3 main projects: 2007 iMac MagicMirror, 2010/2011 iMac GPU Upgrades and the Snowball iMacG4 led globe. In the first one I gutted a dead 2007 iMac and replaced it with a Raspberry Pi to power the display. In the second one I replaced the dying Radeon HD GPUs (1GB) with NVIDIA GeForce GTX 680M (4GB). As of June 2020, I have created a glowing lamp with the base of a Snowball iMac G4 using an Arduino UNO and LED strips. 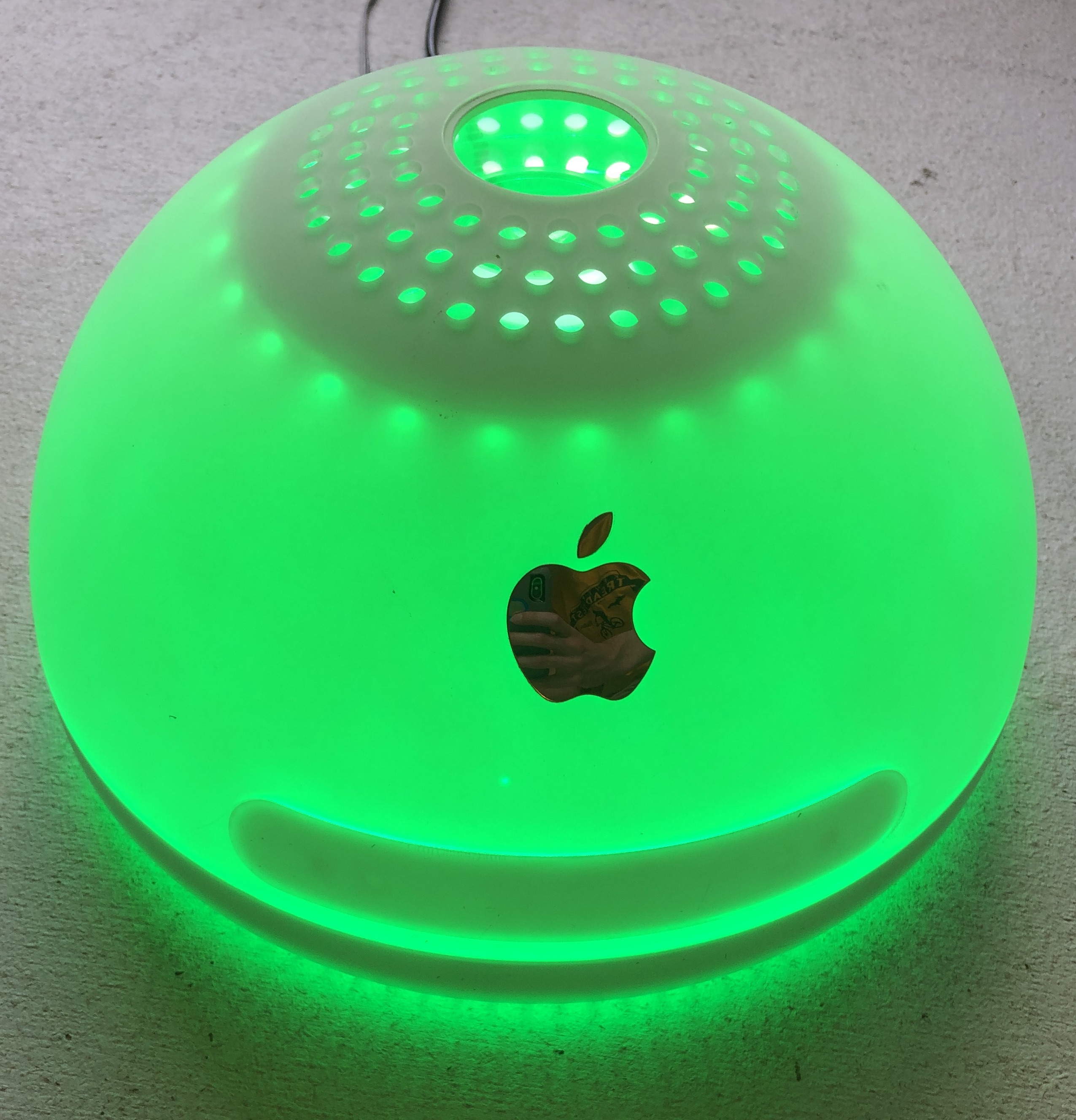